Add a new dimension to your wedding film

We have been flying drones for over six years.  Aerial footage adds so much more to your wedding film.

Dramatic "pull away" shots of the bride and groom in various locations are very effective.

Overview shots and reveal shots that make your film different from many other wedding videos.

We take shots from the drone of the area around the church or the hotel and other aerial footage during the day if appropriate and time permits. As a qualified drone pilot our rule of thumb is safety first. Only then do we fly. 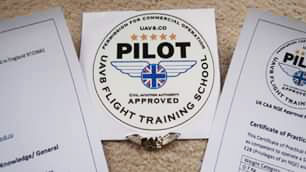 These example videos will give you a taste of what can be achieved using drone footage. 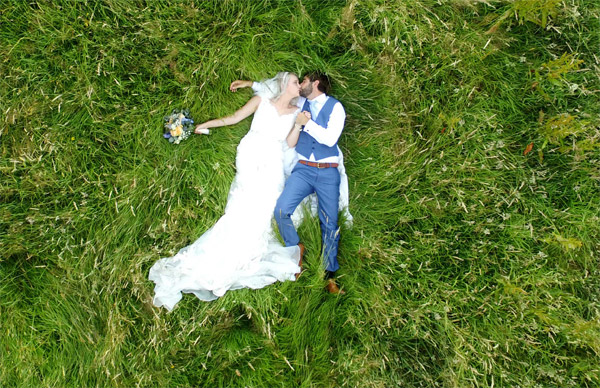 How we filmed this dramatic pull-away shot 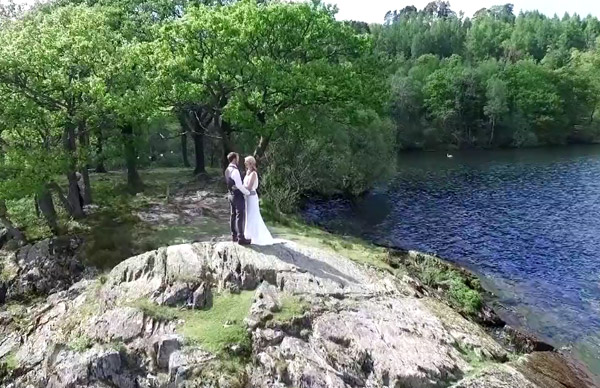 Using drones in our films

Dave at Lakeland Films was our first choice. His creative filmmaking and editing style was just what we were both looking for.  Great vision in story telling and filming. The finished film was superb, far more than I, who works in the industry, expected. 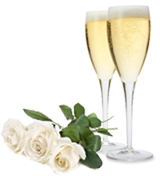